Provenance is an increasingly important factor in our decision-making process when it comes to food and drink. Where does it come from, who grew it, what are the air miles involved? Establishing a connection between what is on your plate or in your glass, and a place and a person is important. We want to know. Single malt has been a beneficiary of this trend – a drink made at one specific place on the earth’s surface. That’s powerfully attractive.

As whisky evolves, the idea of provenance grows to include barley and the agricultural aspects of flavour. What goes into the distillery matters as much as what goes on inside of it.

What then of the warehouse? 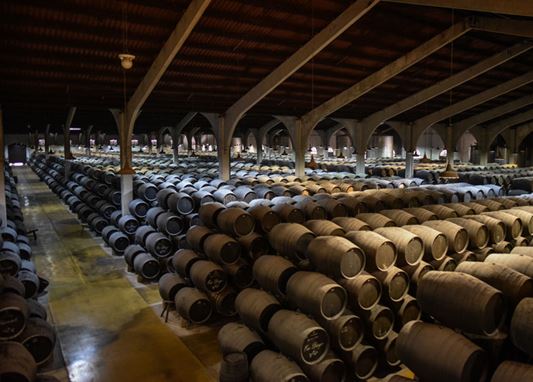 The days of the whisky trade being happy to use any old cask as long as it came from an oak tree have long gone. Most distillers have wood policies in place, and all understand how vital the interaction between oak, spirit and air is on the whisky’s final flavour. But if wood is important, then so is its provenance.

We know that there are three main types of casks: ex-Bourbon, ex-Sherry and refill, but that is no longer sufficient in this new provenance-oriented world. The first two terms are meaningless if you don’t know the cask’s previous history.

As Bourbon is made from a wide range of different mashbills, the char levels will vary between producers, as will the length of time the Bourbon has spent maturing. All will have an impact on the character of the extractives in the wood.

Sherry is even more of a minefield. Despite a long trading relationship with bodegas, I wonder how much the whisky trade actually knows about the wine itself: fortified, made from Palomino, and aged in solera either biologically under a layer of protective flor – giving fino and manzanilla; or oxidatively – giving amontillado, Palo Cortado or oloroso. All have very distinct flavour profiles, so which one was used for that ‘Sherry cask’? 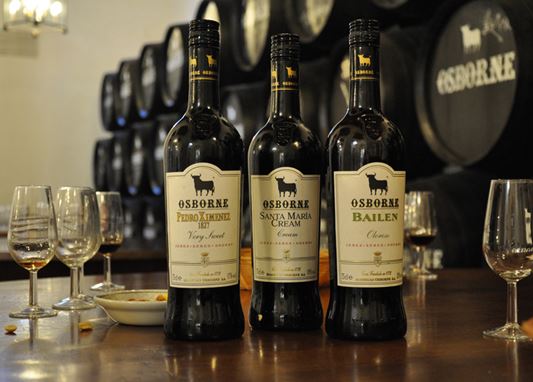 Fortified wine: There are a multitude of bodegas producing various styles of Sherry

Was the cask ex-solera? If so, the wood will be virtually inactive as bodegas want their fino or manzanilla to be fresh, flor-accented and wood-free, while in the other grouping, the impact of oxidation is more significant than the oak type. You’ll get more influence from the Sherry type used if ex-solera casks are used, but very little oak interaction.

These days, most ‘Sherry casks’ used in the whisky trade are made from new wood and only seasoned with the wine. Some distillers will work with cooperages and specify oak type, toast level, type of wine used and length of time of the seasoning. Not all do however. Using new wood means the oak type is more significant. European oak has become the norm because it adds grip, colour and aroma, but American oak is also used. The flavour profile is significantly different between the two.

The size of cask – butt, puncheon, gorda or hogshead – will also have a part to play, as will the seasoning Sherry. What type was it, how long was it in the cask and most importantly, what was the quality of the wine going in?

In other words, it’s provenance. The quality of the final whisky will be not only determined by the quality of the wood, and the coopering, but also the quality of the Sherry which went into the cask. I’m always tempted to ask producers if they know not just what type of Sherry was used, but who made it and whether they’ve tasted it – and if they’d drink it?

Is it even Sherry at all? Does it come from the demarcated region of Jerez, or from Montilla, which sits to the north, or somewhere else again? Montilla makes excellent fortified wines, but as it is warmer they have a different, fatter character (this is also where much of the Pedro Ximénez hails from). Will a cask rejuvenated with ‘Sherry’ in Scotland be the same in flavour terms as one seasoned in Jerez? 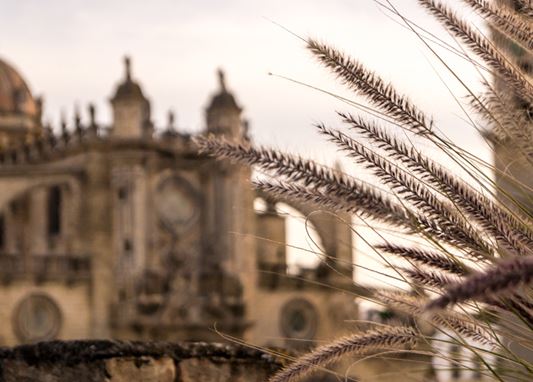 Prime location: Jerez is a specially demarcated region for Sherry in Spain

All this might seem as if I’m being pedantic for the sake of it, but think of this. Within the next decade there will be 140 Scottish distilleries with mature whisky. As the market expands, you might expect that the flavour options would increase significantly, but the opposite is more likely to be the case. What defines a whisky’s character style might be down to small, but significant differences between it and its 139 rivals.

Whisky making has parallels to the philosophy of marginal gains that Dave Brailsford placed at the heart of British cycling; the multiple tiny tweaks and adjustments which gave his teams a vital advantage.

Whisky’s marginal gains can come in many forms and that includes the cask and its history. Without a deep understanding of, in this case, Sherry, one potential element of difference has been removed.

You can apply all of this to ‘wine casks’. Some distillers will name the type of wine, maybe even the producer, but I wonder how much of that is for PR rather than flavour. Like Sherry, it’s the finer details which matter. Bordeaux wine casks from two different chateaux may use different oak types, different grape varieties and toasting levels. One chateau might use the casks for three vintages, the other only for two. All of this makes a difference. I’m not even going to go into the options which can exist within rum or brandy. Having a forensic understanding of each is time-consuming, but also hugely exciting in terms of crafting flavour.

Provenance matters, because provenance is flavour.

(This piece first appeared on scotchwhisky.com on April 17, 2019. For more on this topic head here where I look at Madeira)